BraveNation has daily shows but have you heard of our specialty shows? Check em out!

Monday - Thurs
6-9pm  Fri. 6-8pm with Jovan Mrvos
Brought to you by: Currently looking for underwriter 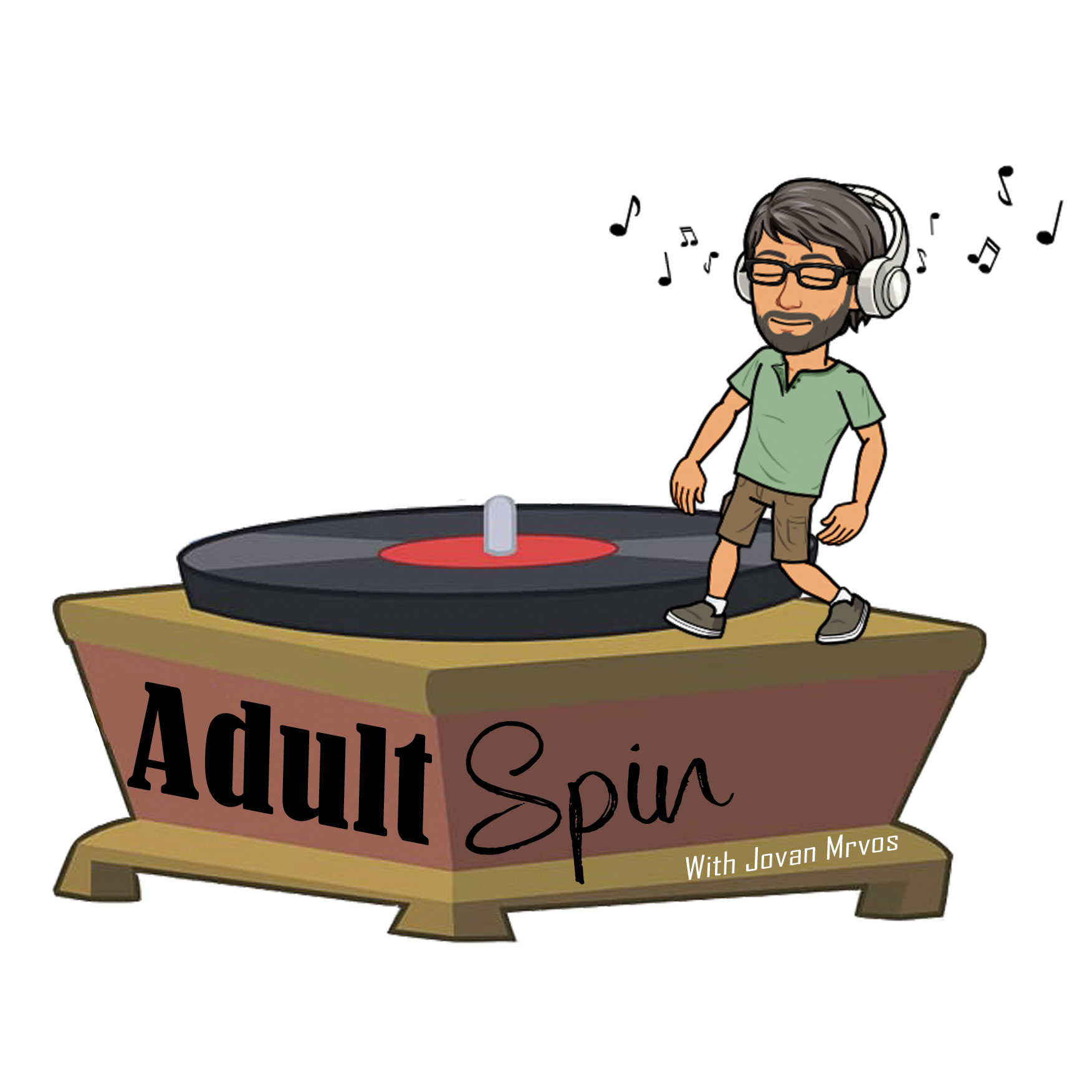 Join our fearless leader and general manager of the station, Jovan Mrvos as he plays you the best of everything-no kids stuff! Jovan has been to over 5,000 concerts in his lifetime and has worked with some of the best in the business. His brain is a never-ending dark hole of music knowledge and fun facts that we could listen to for hours! Join Jovan every evening on Adult Spin!

"There's A Song For That with MissLyss"

Friday nights with a replay on Saturday nights 8-10pm
Host: MissLyss
Brought to you by: Currently looking for underwriter

Every week, MissLyss curates a playlist based around a specific topic or category. For example: "Songs for a Roadtrip" or  "Songs with a Name in the Title". Every Monday at 7 pm, MissLyss posts the category for the week on her Facebook page and her Instagram page. Head over to those pages as she encourages the community to join in on those conversations and comment with their picks for that category and then she shouts them out on her show that week and remember, wherever you're at in life, there's a song for that!

Sunday Mornings 8-10am and Sunday Evenings 8-10pm
Host: Parker Braun
Brought to you by: Emmanuel Romero of Keller Williams Realty 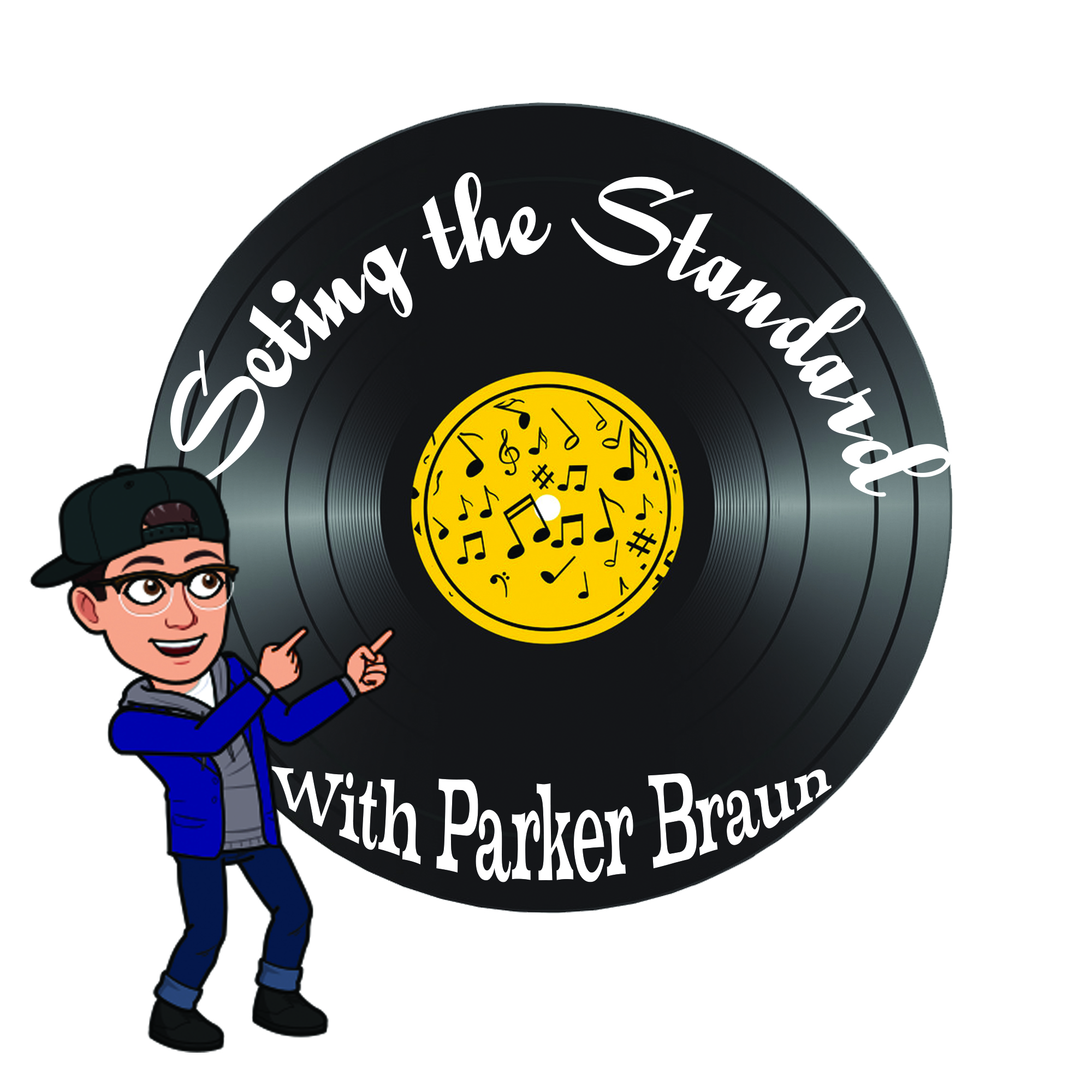 Sunday mornings at BraveNation used to be filled with classical music until Parker decided that Sunday mornings needed a little more flavor! Parker curates a show full of American Standards which is full of the most important and influential American popular and jazz songs from the early 20th century. Think artists like Frank Sinatra, Dean Martin, Tony Bennett, Duke Ellington, Billie Holiday and various other greats from the era. Join Parker Sunday mornings as he plays songs from The Great American Songbook!